The source of Myrrh Resin is the thorny shrubs of Commiphora myrrha that grow wildly and naturally in Somalia, Ethiopia, and Kenya. The trees ooze as a pale yellow-white viscous liquid from natural cracks in the bark or from fissures. The exudate hardens into a reddish-brown mass when air dried, and often contains white patches. The resin is 100% Wildly Organic and Wildly Harvested.

Nagaad Gums produce high quality Myrrh Resin in three grades according to the environment it is grown.

Traditionally Myrrh has been used extensively as antiseptic, anti-parasitic, and it has also been reported to treat headache, throat ailments, paralysis, and indigestion. Myrrh is widely used in religious ceremonies.

Commercially Myrrh has become a very important product for essential oils and in this it is highly valued. Myrrh is also used as a component of fragrances and as an astringent in mouthwashes and gargles. It is used as a fragrance in cosmetics and as a flavouring agent in foods.

Myrrh has played a key role in the religious ceremonies of the ancient societies and in many places this continues to date. 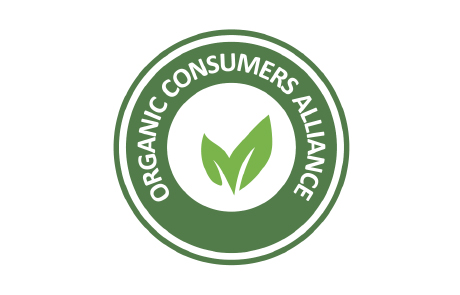 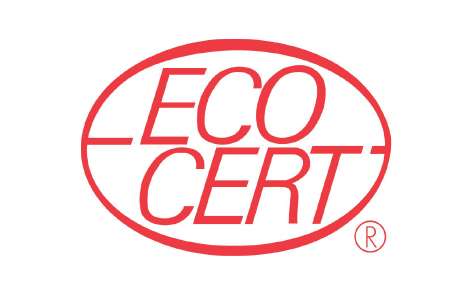 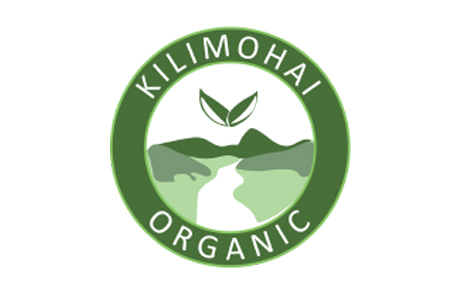 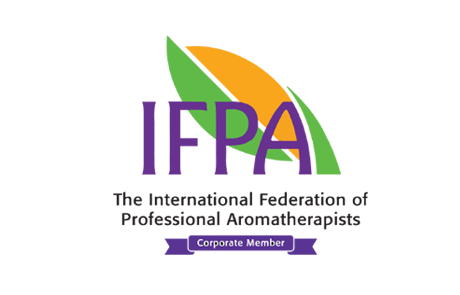 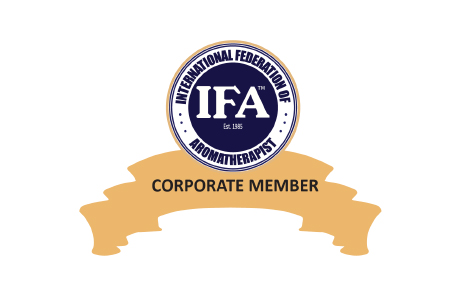 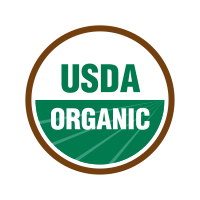 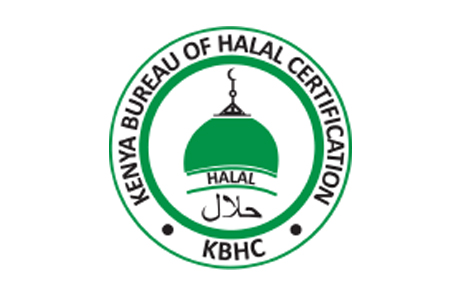 Wildly crafted, no preservatives, 100% organic, obtained naturally from the stem of the Commiphora myrrha tree.

100% pure product from Nagaad Resins and Gums. Processed and packaged in Kenya.