The communities that Nagaad Resins and Gums works with are living in some of the harshest arid and semi-arid regions of the world and are some of the poorest and most vulnerable people in Eastern Africa. Many to this date still lead nomadic or semi-nomadic lifestyles with livestock being the primary source of income. Some of the people have also chosen to adopt small scale subsistence farming as a secondary source of income.

The next phase of the Nagaad Resins and Gums CSR and Environmental strategy is to promote alternatives to the need for deforestation. Some of the initiatives to be taken are approach and partner with NGO’s, the United Nations, and the business sector to promote the use of renewable energies, particularly solar and wind power. Provide training in sustainable harvesting of forest products so, for example, only a small part a tree is cut for firewood and therefore allowing for regrowth. Supporting the Green Belt movement through planting of trees across deforested areas. Empowering women to better understand the environment they live in and take decisions in providing for a resilient and sustainable future.

The business has a policy of ensuring the safety and welfare of its employees and all the stakeholders, and for this the business has gained popularity and trust. The company also employs the use of evidence-based decision making so as to enhance inclusivity in all aspects of its operations. 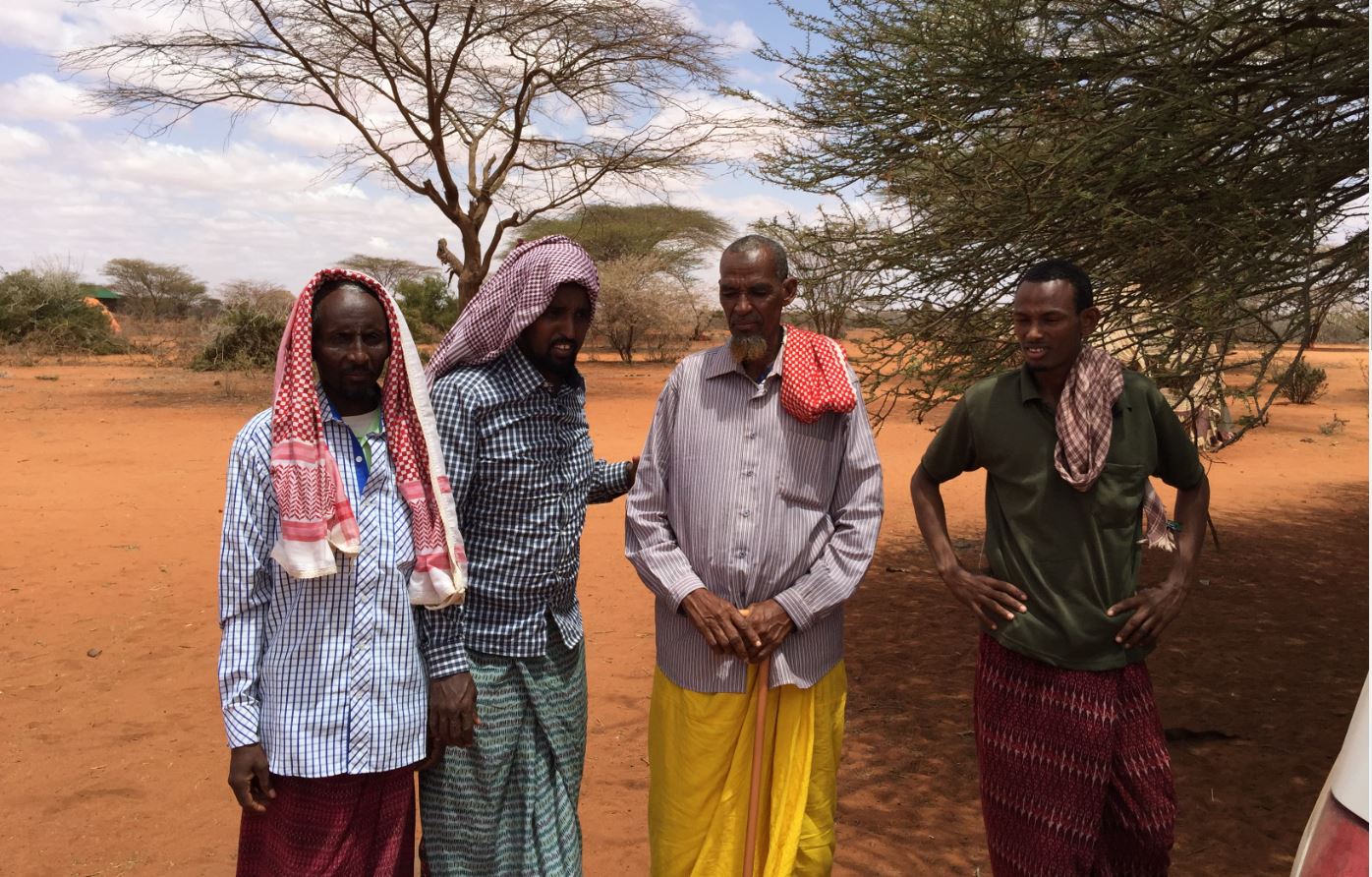